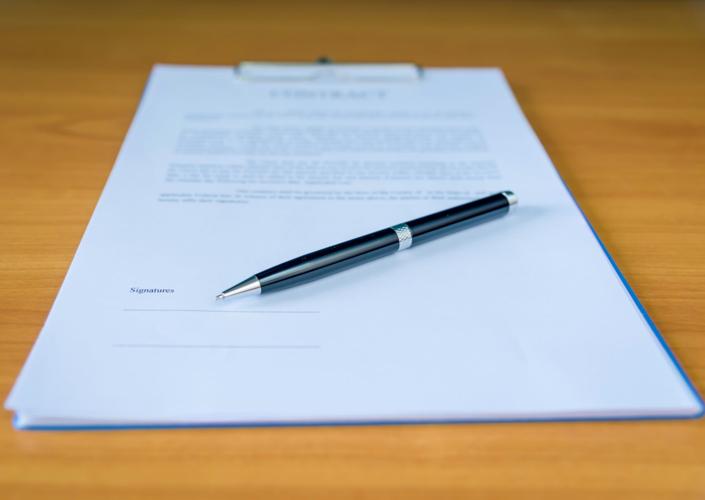 An estate attorney will likely ask quite a few questions about the transfer. 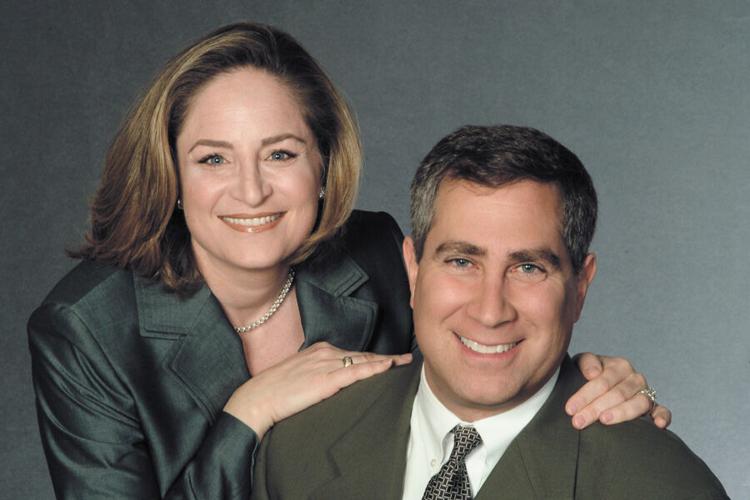 Q: My wife signed her home over to her daughter 15 years ago. She wanted to protect her home in case she ever went into a nursing home. She got paid less than $100 for the house.

We got married three months ago and her daughter now has a very controlling husband and they will not sign the deed back over to her. My wife wants the house to go to me when she dies. She is still living in the home.

What can we do to get the title to the home back in her name? We just revoked her will and I don’t know if that has anything to do with it.

A: Your wife’s situation is quite unfortunate. We’ve written about this many times and constantly let our readers know that they should be very careful giving up part or total ownership of their homes.

Your wife has made several critical errors. First, your wife’s daughter paid her only $100 for the home. While it’s likely that the true value of the home was far more than $100 at the time, it appears that your wife’s intent was to no longer own the home directly. She likely wanted the home to be out of her name to avoid losing the equity if she needed nursing home care.

Without going into too much detail, when a person needs nursing home care and has little to no assets, Medicaid will pick up the cost of the care. Medicaid in turn will look at the person’s finances over the prior 60 months (30 months in California) to see what funds might be able to be recouped. This is called Medicaid’s look-back period. According to the American Council on Aging, Medicaid does this “to prevent Medicaid applicants from giving away assets or selling them under fair market value to meet Medicaid’s asset limit.”

So, your wife didn’t want to have her home as an asset in her name and chose to get rid of it. If she had sold it, the money she received from the sale would have been used to pay for her nursing home care before Medicare would step in.

Now that she’s married to you, and presumably has a stronger financial situation, she wants her home back and her daughter (or your son-in-law) is reluctant to give it back to her.

You might want to talk to a local estate planning attorney and discuss the circumstances surrounding the transfer of ownership to her daughter. The attorney will likely ask quite a few questions about the transfer, including when it was done, why it was done and what was said at that time. The idea behind the questions would be to determine whether the “sale” was not in fact a sale but an arrangement for the purpose of shielding assets from the reach of Medicare.

There may be other facts in play that the attorney may discover that could give your wife a better understanding of the chances of getting the property back and the process you could use to do that. Good luck.

What's a garden without birds? Create a habitat so they thrive

You can attract more birds in your garden by creating better habitat. That includes planting native plants, which attract native insects.

What to know about a patio installation — and the cost

Patios make a great addition to any home. But you want to be sure to install a quality one that will last. Here’s what to know.

Start harvesting your garden veggies now, and keep it going

One of the biggest mistakes gardeners make is not starting to harvest vegetable gardens early enough. You don't have to wait for an impending frost.

How to plan now for cold-season crops

If you missed out on growing a summer vegetable garden — or want to extend the bounty you have — it's time to start planning.

An estate attorney will likely ask quite a few questions about the transfer.