My to-do list is long and full of terrors.

And so it is that after much waffling, I have decided to start paring it down. This means outright abandoning some projects. It means compromising on others.

Today’s undertaking is the latter.

I needed some sort of rolling cart for my wooden band saw. The goal is to clear the tool off my workbench while also making it easier to maneuver when required for awkward cuts. My original plan was to build a simple box-on-wheels out of deck wood and bed frame metal. But it was going to take me weeks at best to get such a thing done. Going by the history of many of my other “simple” projects, it might have actually taken me years.

Instead, I decided to again convert a piece of old office furniture into new workshop furniture. Last time, I found an old desk on Craigslist and turned it into a miter saw station. This time, I started my search at the University of Wisconsin System’s surplus store, SWAP. I originally was searching for something along the lines of a giant rolling TV cart that excited many of us as students whenever it ended up in our classrooms. “Maybe I could lop off the top TV structure and just use the bottom cabinet,” I told myself.

I ended up coming away with this rolling typewriter stand. The price: $15.

It features a thick presswood top, a sliding table extension that can extend from either side of the stand, and solid metal construction for supporting the band saw. It also came with four casters, two of them locking. These turned out to be pretty lousy and might need to be replaced, but they’ll do for now.

Converting this to a band saw cart was fairly simple. I added hardboard to the top and trimmed that out with 1-inch pine on the sides. A plywood shelf now fills out the space previously left open for a typist’s legs underneath. A mixture of bolts and screws secure the band saw to the top.

That’s pretty much it. The cart is now complete. Still, even that small amount of work took almost a week. Shop time is pretty limited, between caring for a two-year-old during the day and early evening and going quiet for the wife during the night. (In a grim bit of layout fate, the wood shop is right below the master bedroom.)

Now that the project is finished, I can report that it works great. Is it my dream band saw cart? No.

Too bad I don’t have more time to care.

Full disclosure: Purchasing stuff from any Amazon links below will support this work. Don’t feel obligated to buy anything, but if you do, thanks!

Woodgears wooden bandsaw: Band saws are amazing tools. But the cheap ones are easy to grow out of, and the good ones can be crazy expensive. Matthias Wandel’s DIY wooden band saw plans are an excellent alternative. This project is not for everyone. It is a major undertaking. And it’s not necessarily going to save you oodles of money. But it has features that best many saws available commercially. But from what I understand, it is doable, on a long enough timeline. If it looks like it’d be fun to build, I urge you to give it a try.

Stanley block plane: Lots of people imply that all cheap planes are junk. I haven’t found that to be the case with this one. It works great for quickly smoothing off corners and otherwise making small, controlled tweaks to wood. And I have been using it as it came out of the package. I’m sure a $130 plane will work better than this one, but I’ve never used one of those, so ignorance is bliss in my case.

Milwaukee impact driver bits: I have had good luck with these screw bits for my impact driver. They appear to be harder and longer lasting than your average grey bits. Might have nothing to do with the brand and more associated with the black steel, but Milwaukee has worked for me.

A gardening guru’s guide: Any skill level can apply these tips

In Lee Reich's final gardening column for the AP, he offers his tips to make your garden prettier, more productive and more enjoyable to maintain.

Home trends for the new year: What's in and what's out

For your home in 2022, here are the hot new trends for the new year, plus what we’re leaving behind.

Pots and perches to show off your houseplants in style

Houseplants have been keeping a lot of us company during the pandemic, and the good news is there's a plant for any home, big or small, well-l…

Ask the Builder: Remodeling a bathtub creates a problem

Over the weekend I got Steve out of a big jam. He lives near Pittsburgh, and his wife decided it was time to tear out an outdated platform bat… 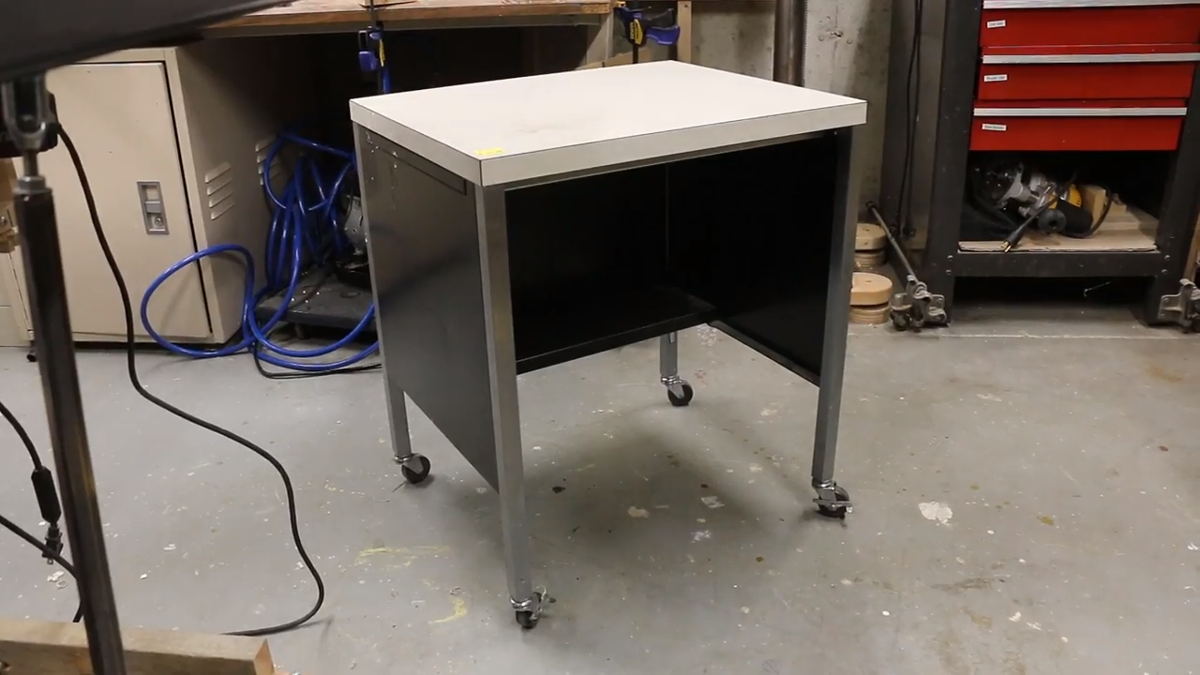 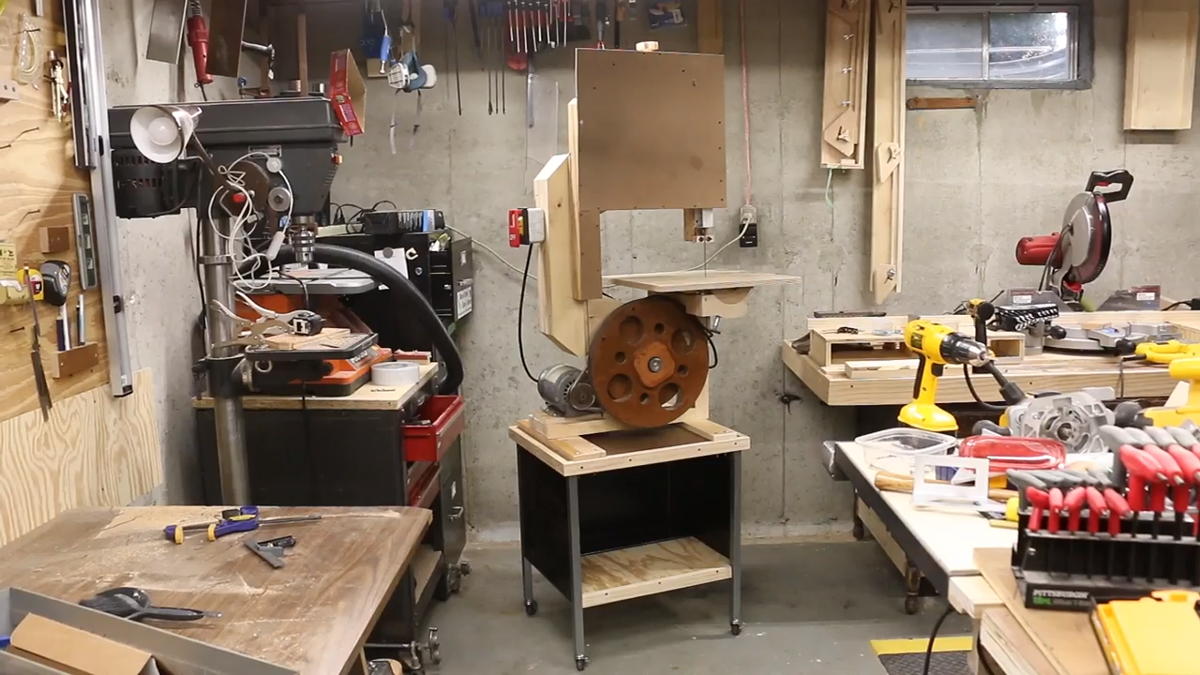