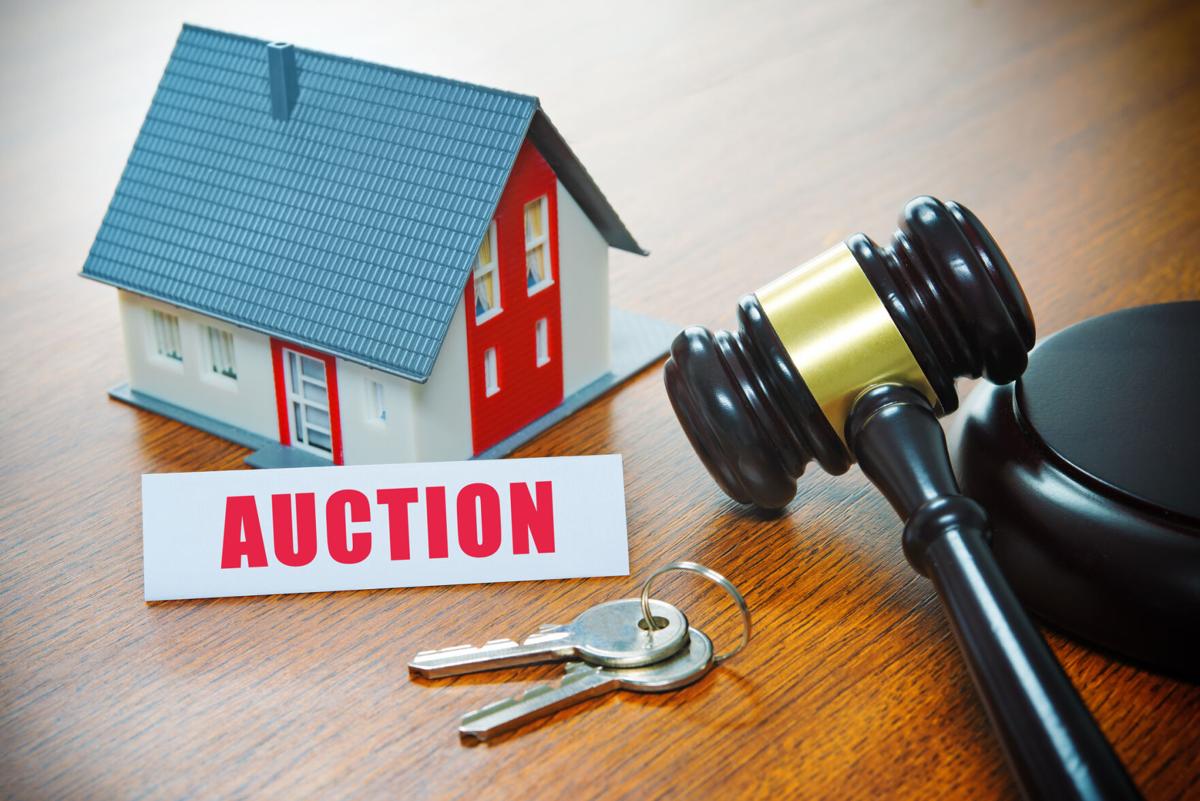 There are several ways to declutter a home before a sale or remodel. 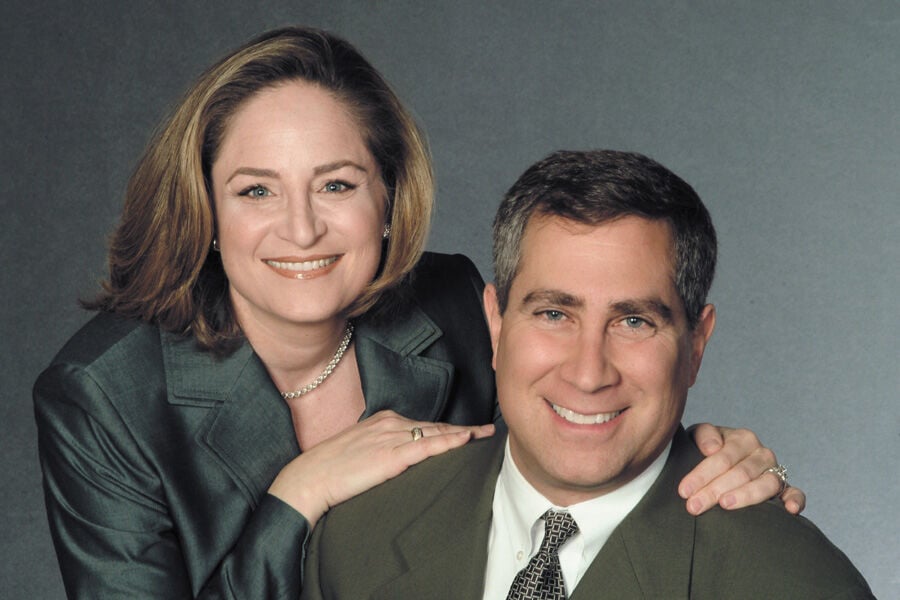 Q: I read your recent column about a person who was prepping for the sale of their elderly mother’s home. Your advice to them was to perhaps consider a local Realtor to coordinate and assist them with some of what they needed to do.

That is sound advice, but they might also consider using an auction company. Auction companies will often always come in and remove just about everything and then take it to their facility for the sales that they hold. What is not saleable gets “junked.”

Whoever the sellers decide to work with, they must find companies that are reliable and of good repute. Therefore, some preliminary homework will have to be done.

I would encourage the children to take a close look for themselves at the contents of their parents’ home. She may indeed think there is nothing left of value but there certainly could be surprises.

When we disposed of the contents of my deceased father’s home, we found several “surprises” that were very valuable. There were items I thought he had gotten rid of years earlier that he had kept and were now worth a lot of money.

The bottom line is to use caution before signing with a company to undertake this task. Also, it might be wise to be a participant in the process when they are doing an inventory of the property.

A: Thank you for your comments. You’re right: Using an auction company might make a lot of sense, and it’s an option many homeowners should consider.

But it’s even more important to make sure you’re working with reputable companies and to take the time to be an active participant in the process.

Sometimes, adult children live far away from their parents’ or elderly relatives’ homes and just can’t be nearby to take charge as the parent or relative packs up for a final move or even after they die.

By not being involved in the inventory, audit and sales process, someone else could take advantage of the situation, and valuable items could go missing or simply be mismarked.

Sometimes value isn’t the issue. In cases where children are not close to their parents, they may choose not to participate in this process and would rather toss everything out than go through their parents’ belongings. We’re not here to judge. But there are options.

Here are some other ideas you can consider when you decide to declutter a home (whether it is yours or someone else’s and whether you’re selling or deciding to redecorate):

1. Consider consigning. One idea that has picked up speed around the country is the use of consignment stores. You give them what you want to sell and if it sells, the company gives you around half (more or less) of what they get. Some items may give you a higher percentage of the final sales price than others, but the concept is that you bring the items in, they sell them, and you get some money. Some consignment stores are run by charities and even if the items don’t sell, you can donate them to the charity and take a tax deduction.

2. Sell your belongings online. Homeowners often take some of the extra stuff in their homes and sell it online via eBay, Amazon, Craigslist, Nextdoor, Facebook and a host of other sites. In some cases, you can sell the items and have people pick them up at your home while in others you ship them to the buyers. In most of these instances, you sell and then receive money from the online company. Or if you sell it directly to a buyer, the buyer can give you cash for those items.

3. Trade your belongings online. There are local sites (NextDoor, Facebook and others) where you can trade what you have for something you want. There are podcasts devoted to the topic, which is particularly popular among millennials and Gen Zers.

4. Hire a company to do an estate or house sale. These companies inventory and sell household furnishings all day long. They keep a percentage of the money they make and pay you the rest.

5. Host your own garage or house sale. You’ll need a few extra hands to make sure your stuff doesn’t just walk away with the neighbors, unless that was the point all along.

6. Donate to a church sale. This is the preferred option of some of our friends, who regularly donate items to their church for their annual sale. If you don’t belong to a house of worship, contact one in your neighborhood and ask if they host a sale and if they accept donations.

Any of these options will give you the opportunity to sell your items and declutter your home. Now, if your goal is to simply get rid of everything in a home with little or no effort, some of those businesses and charities come through the home and take what they can. Anything leftover may not have much value and you may have to hire a company to take what remains and dump it.

The best way to wash your windows, step by step

The contrast is clear between a clean window and a dirty one. For clean windows, it takes just a little planning and elbow grease. Follow these steps.

How to avoid paint color mistakes in your home

Thinking about painting your home? Make sure you choose your colors carefully.

What to do when your garden soil stays too wet

Here's what to do when the soil in your garden stays too wet.

There are several ways to declutter a home before a sale or remodel.