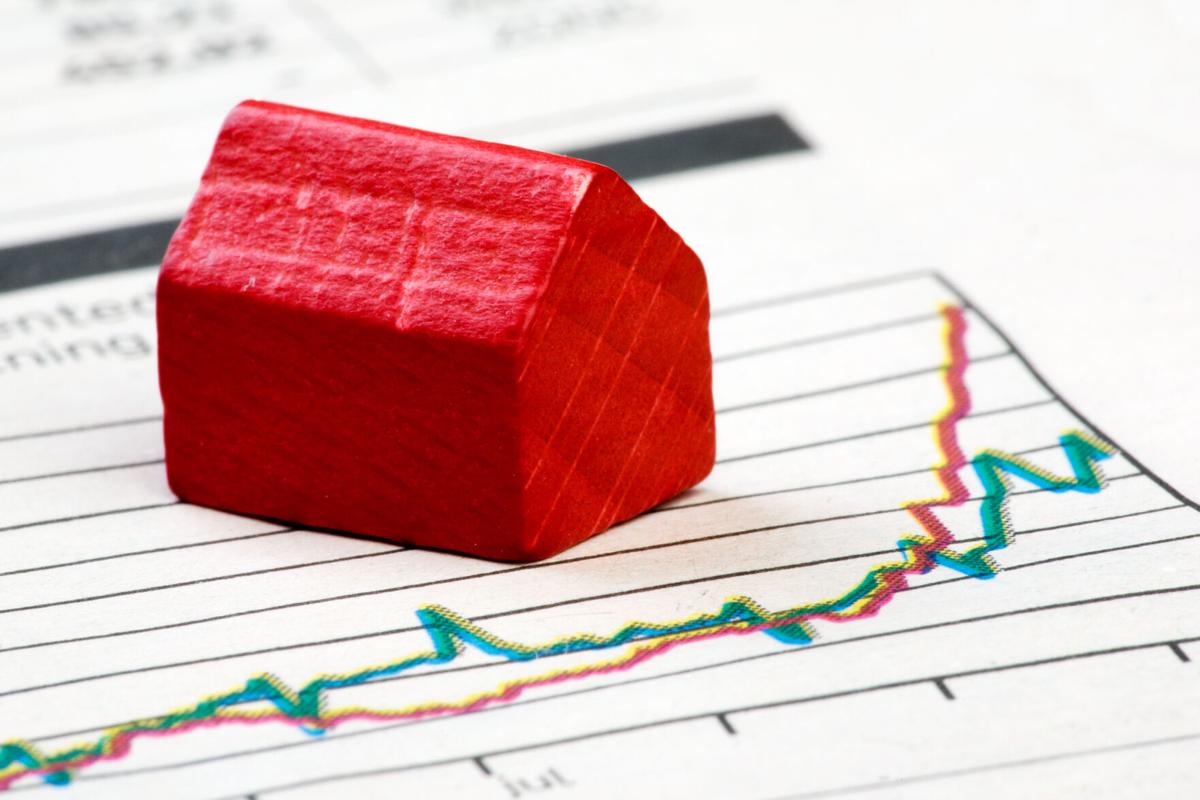 The housing market took a big hit in 2020 but has shown signs of improvement. 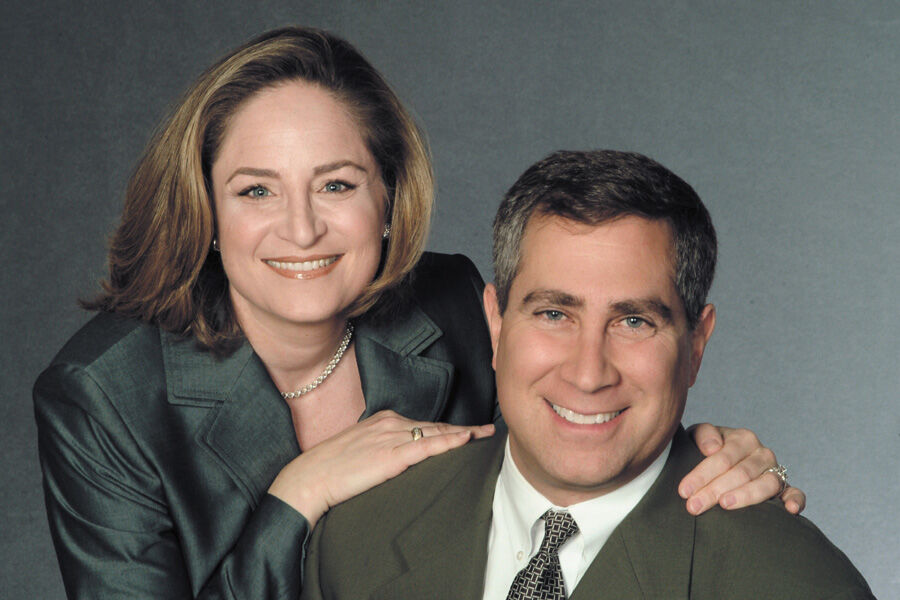 A year ago, we were in a very different place: The COVID-19 pandemic was just beginning, but the real estate market had been running hot. With interest rates and housing inventory near historic lows, most areas of the country were in a solid seller’s market, and most homeowners were enjoying watching their home values appreciate, with their home equity growing (in some locations) by leaps and bounds.

And, then the coronavirus pandemic brought home sales to a near full stop. Last March, home sales fell 8.5% from February 2020. On a seasonally adjusted basis, February sales reached a peak of 5.8 million, and fell to 5.27 million in March. New construction fell about 15%, the worst showing in 6.5 years.

As almost 40 million Americans lost their jobs at the start of the pandemic, the housing market crashed further. Existing home sales fell nearly 18% from March’s lower level, reaching just 4.33 million on a seasonally adjusted annual rate. That was the lowest number since September 2011. New home sales rose slightly, surprising many.

But by April, we were already hearing anecdotal reports that buyers were in gear, looking to unload their condos and smaller rental units and head to the suburbs, and beyond, for larger homes with more space and amenities. By June and July, it was clear that there was a mass migration out of city centers, breathing new life into communities that hadn’t seen this sort of demand since prior to the housing crisis.

Home prices continued to rise, in some cases, dramatically. According to the Zillow Home Value Index, home prices rose 9.1% from the start of the pandemic and are expected to rise more than 10% over the next 12 months. In Boise, Idaho, the typical home value in February 2020 was $339,000. Today, at the time of writing, that same home costs just over $419,000, an increase of about 25%.

In fact, it’s fair to say that nearly everywhere in the country, the housing market is on fire. Even in places that had struggled to recover from the devastating effects of the housing crisis.

According to Realtor.com, since the start of the pandemic, home prices have risen 14.3%, there are 27% fewer new listings than expected during the week of March 7, 2021, 50% fewer homes are on the market and homes are taking less time to sell (by a week).

“The housing market bounced back so much faster than other sectors of the economy that many have forgotten that housing activity slowed to a crawl during the early days of the pandemic,” according to Realtor.com chief economist Danielle Hale.

Many real estate industry observers are concerned that the positive momentum could backslide if people don’t decide to sell their homes. The lack of new listings in the first two months of 2021 means there is a 200,000 gap in new listings, leaving more buyers fighting over fewer homes. Which is why Zillow expects prices to climb another 10% this year.

There are a lot of reasons sellers haven’t moved in the past dozen years. Historic low mortgage rates have a lot to do with it. Last year, mortgage interest rates hit 15 historic lows and were at or near historic lows again in January and millions of Americans refinanced their mortgages, making it incredibly cheap to stay in their homes.

Mortgage data aggregator Black Knight, said lenders did $2.8 trillion in refinancing in 2020, with homeowners cashing out $152.7 billion in equity. In November, the company calculated that 19 million homeowners were still good candidates for refinancing and could save around $309 per month. By the end of the year, BlackRock said “some 46 million homeowners held a total of $7.3 trillion in tappable equity, the largest amount ever recorded.”

Here’s the problem most sellers have faced since the housing crisis: If you move, you’ll get less house for your money, and you’ll pay more for it. So, you’ll plow your equity (and perhaps need a loan on top of that) for a smaller home that may not give you as much — or enough — space in a post-COVID-19 world.

If you’ve got a nice big house that’s paid off or has a new super-low interest rate, it’s likely to be a lot more affordable than selling and buying something else. So, it’s fix-up time — the coronavirus has been a great boon for the home improvement industry.

Here’s what isn’t going to change anytime soon: Homebuyers and homeowners want every square foot they can get, for themselves, their kids, their home offices and their pets. Even interest rates rising slightly off historic lows won’t slow down this exodus from city to suburb to rural America.

At least not yet.

Neighbors on the verge of squabble over property lines

Q: The siding of my home is inside my neighbor’s yard. He put up a big shed very close to my siding. How can I get my neighbor to comply with …

Contemporary and cool style for your home decor

With clean lines and bold shapes, contemporary style projects a sleek, sophisticated aesthetic. Here are tips and tricks to create it in your home.

Spring can make houseplants unruly, so repot and prune them

Spring is in the air. Even houseplants indoors feel the changing season. So it's a good time for repotting and pruning.

What to know about pressure washing your house

Pressure washing offers a great way to quickly blast dirt and grime from exterior surfaces, such as your house, driveways and decks.

5 steps to allergy-proof your home

Plagued at home by sneezing, an incessant runny nose and watery eyes? You may be one of 40 million people who suffer from indoor allergies, ac…

Pro or no? For these 10 home projects, here's when to hire an expert

Here’s how to know which projects you can tackle yourself and which you should probably leave to the experts.

Q: I have lived in a house for the past three years and received a letter stating the house was sold for unpaid taxes. I’ve tried reaching the…

The housing market took a big hit in 2020 but has shown signs of improvement.