They said it couldn't be saved. I'm glad I didn't listen.

I inherited my grandpa’s old bench grinder a couple years ago.

This tool, a Wissota E46W, is basically a two-sided electric motor. There’s a grinding stone on one side for shaping and sharpening metal. And there’s a wire wheel on the other for quickly removing rust and paint. The “W5–71” serial number indicates it was manufactured in 1971, according to VintageMachinery.org.

I was really looking forward to using this thing, but there was one problem: It didn’t work.

Flipping the power switch made the motor buzz and hum. But it didn’t have enough strength to spin the wheels.

I asked a couple of seasoned DIYers I worked with at the time whether they thought the bench grinder was worth fixing. They assured me it wasn’t. Surely the windings or start capacitor was fried. Those old motors were just too expensive to fix or replace.

I took the advice to heart. Still, I couldn’t bring myself to throw the old thing away.

Then I saw a video from YouTuber Sixtyfiveford. In it, he showed how similarly-stalled air compressor motors could be easily taken apart and repaired. The fix showed promise, but could it also work on a bench grinder motor? I had to try.

See the full tale of rust, repair and flying mammals in the video above. Not able to watch right now? Read on for spoilers.

I sure am glad I didn’t listen to those pessimists. The fix worked great. I even ended up taking care of the rust. And I rescued a brown bat along the way, thanks to Ken and Barb Bowman of Bat Conservation of Wisconsin.

Costwise, I could have bought a new bench grinder from Harbor Freight for $40. Those sometimes get some grief for excessive vibration. Still, that’s fixable with new wheels and not a bad deal for such a versatile tool.

Meanwhile, this project added up to about $50, including paint, clearcoat, a new switch and rust removal products. That’s obviously more than the new grinder, though the total would have been virtually zero if the grinder hadn’t been so rusty. But a search on eBay reveals similar grinders priced at over $200, so I still think this was a good deal.

I just hope that someday, now that the bench grinder has a nice new coat of paint and doesn’t look like it was salvaged from a shipwreck, my future grandkid won’t throw it away when it stops working again.

Project Lab: A $40 riding-lawnmower hack that could save your kid’s life

Riding-lawnmower-backup accidents have killed or maimed more than 1,500 kids since 1994. This cheap camera could help prevent such tragedy.

Lots of work ahead

All of the above is going to take quite a bit of time. But I’m not worried about it. The goal is for this to be both my first truck and my las…

They said it couldn't be saved. I'm glad I didn't listen. 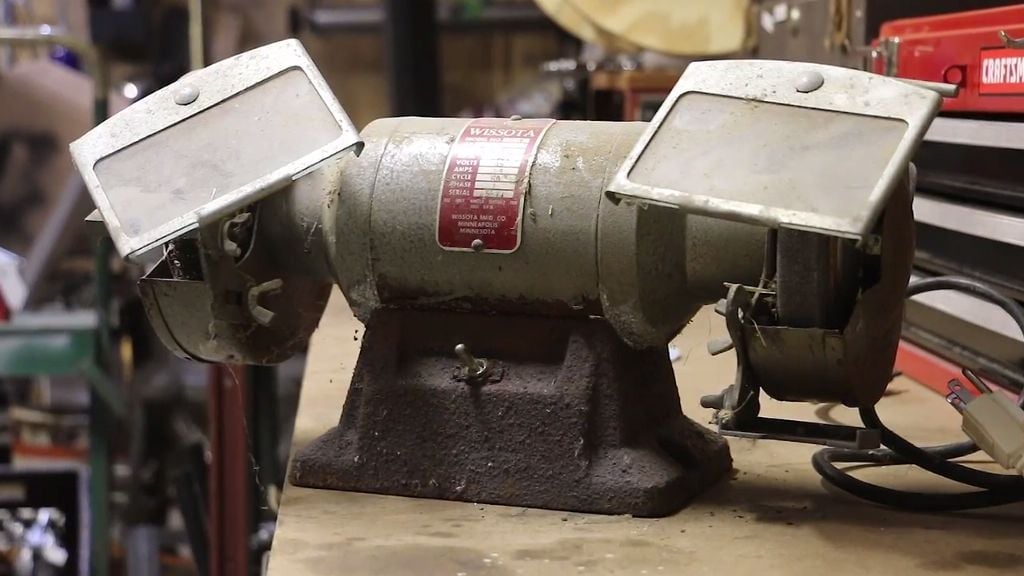 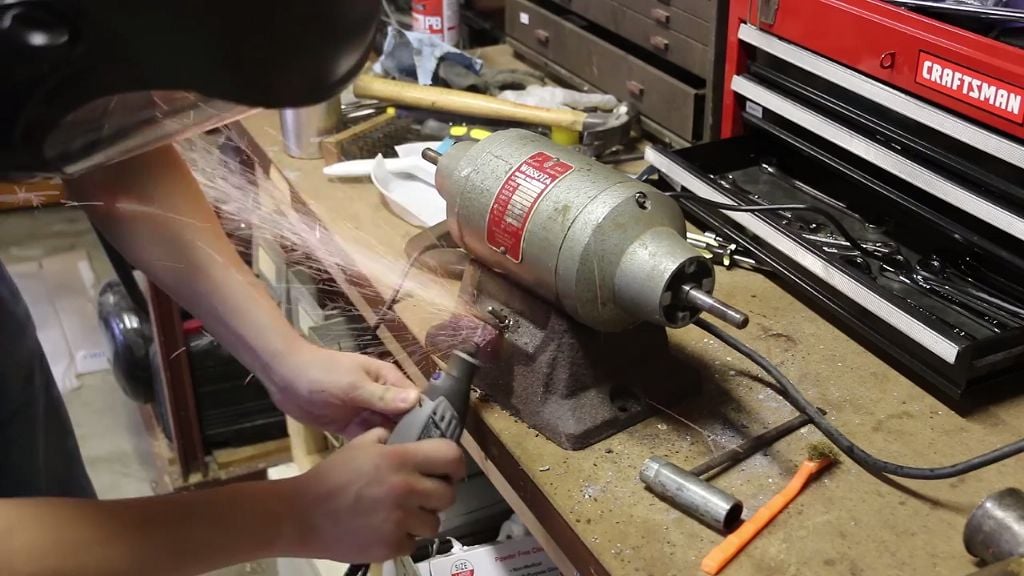 The repair went off without a hitch — except for a bad switch. 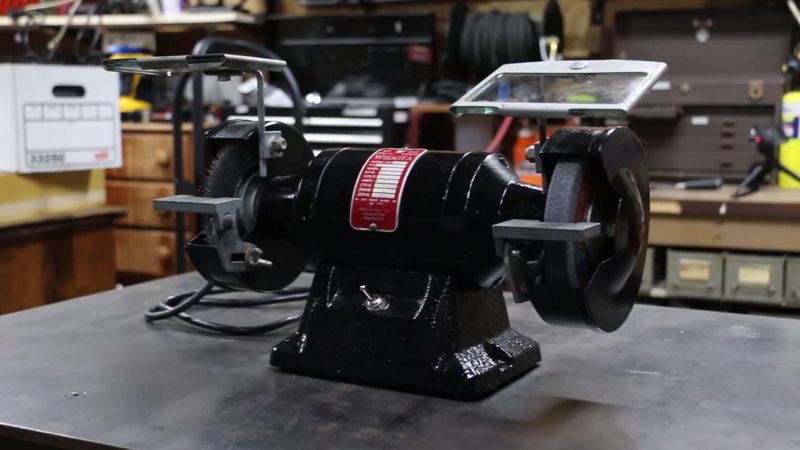